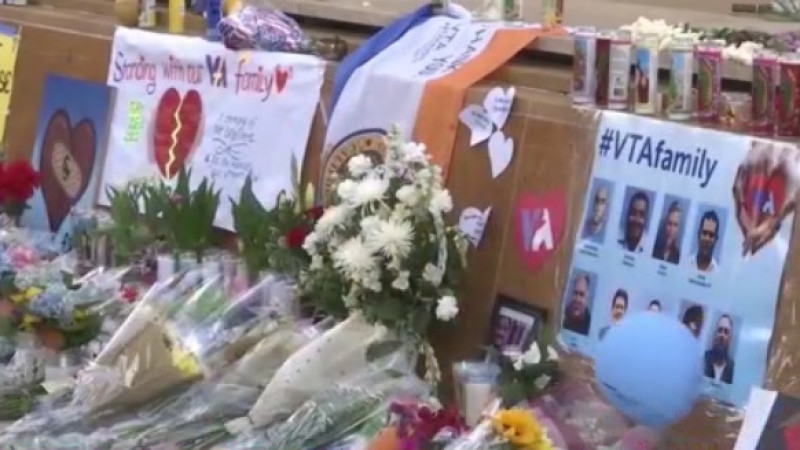 The changes follow the VTA rail yard shooting in May where nine people were killed by a disgruntled worker.

The city has suffered through recent trauma following mass shootings at the VTA railyard and the Gilroy Garlic Festival — Peralez is hoping to help the community work through tragic events like these.

Michael Rudometkin was one of nine VTA employees killed in that shooting. He was a close friend of Peralez.

“Mass casualty incidents, active shooter incidents, they do generate a lot of public attention but when you look closer at gun violence you see some other trends emerging,” Peralez said.