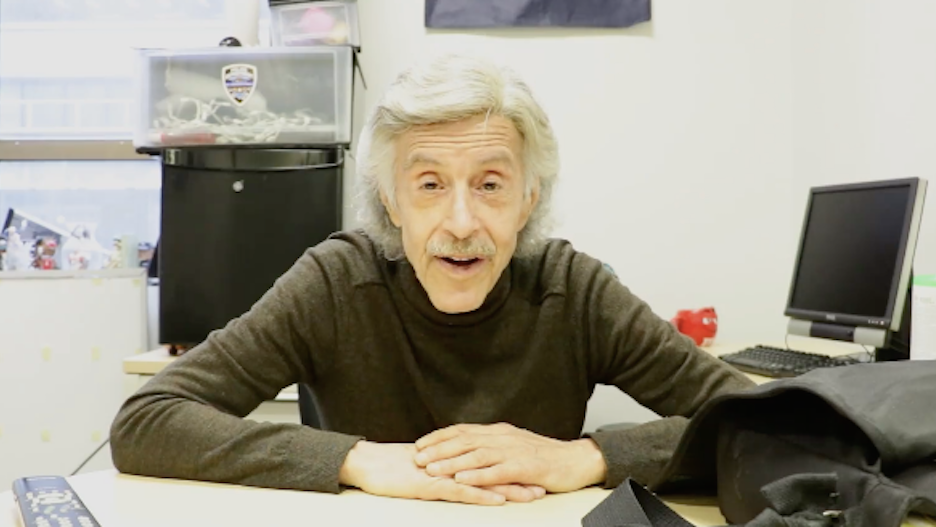 WFAN sportscaster Steve “The Schmoozer” Somers announced overnight Thursday that he will be leaving the New York station. The 74-year-old said he’ll be departing “more sooner, rather than later,” but added he was not fired from the station. Instead, he said, he declined an offer to return to his former overnight role full-time.

“One thing I don’t want to do is have a farewell tour. [Mike] Francesa had that and Joe Benigno had that and I don’t want to go through all of the glad-handing, the hugging and the kisses and all that stuff,” Somers added, according to Newsday. “That would embarrass me, number one, and number two, I would rather share the information with those people who gave me the support and gave me, really, a life and gave me a career as far as that goes and that’s the audience late at night.”