Entertainment
Dr Phil Sued by Woman Who Says She Was Sexually Assaulted at Utah Treatment Center
Oct 21, 2021 | The Wrap 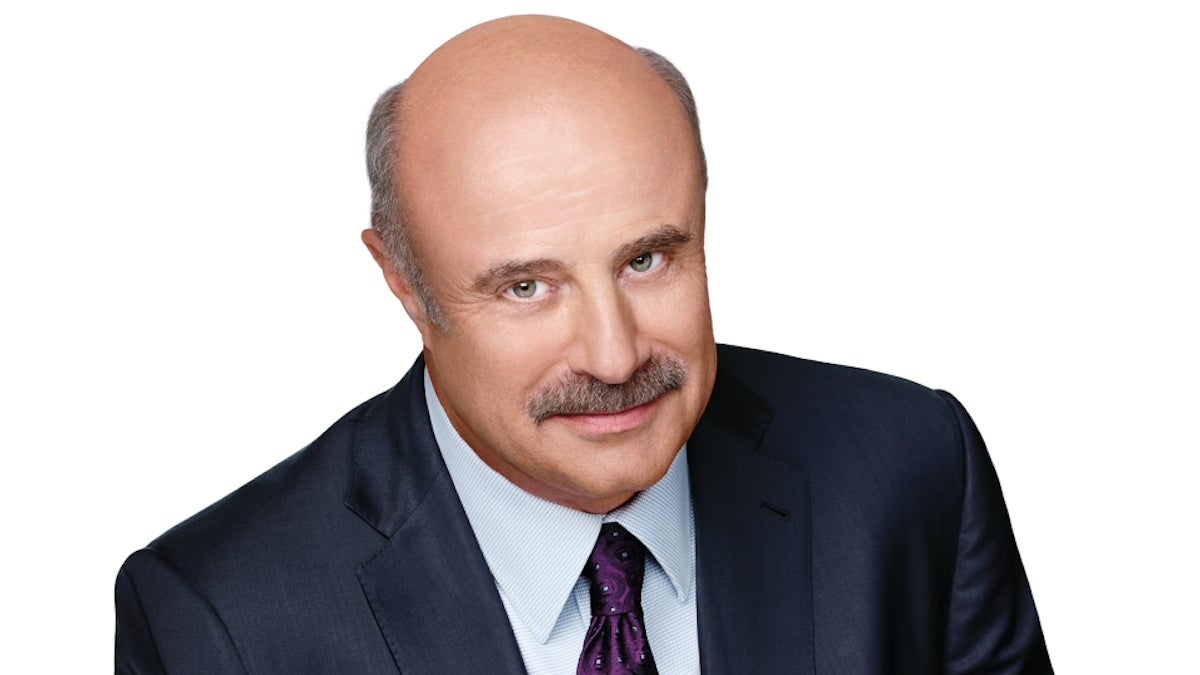 A woman who appeared on “The Dr. Phil Show” as a teen is suing Dr. Phil McGraw and the show’s parent company, ViacomCBS, for negligence, claiming she was sexually assaulted at a Utah treatment center that McGraw recommended to her parents.

Per the lawsuit, which was Los Angeles Superior Court Tuesday and obtained by TheWrap Thursday, Hannah Archuleta says McGraw and others associated with “Dr. Phil” made unqualified, positive representations concerning Turn-About Ranch (“Turn-About” or the “Ranch”), a “troubled teen” facility in Escalante, Utah, which representations omitted known risks of physical and emotional harm suffered by both prior guests of the Show, and others.”

The legal document states that “in reasonable reliance on Dr. Phil’s misrepresentations,” Archuleta’s father, Tony Archuleta, sent her, who at the time was a minor, directly from “The Dr. Phil Show” to the Turn-About Ranch, “where she was sexually assaulted twice by a male Staff member, and then physically and psychologically abused by Ranch staff in retaliation for reporting her assailant.”