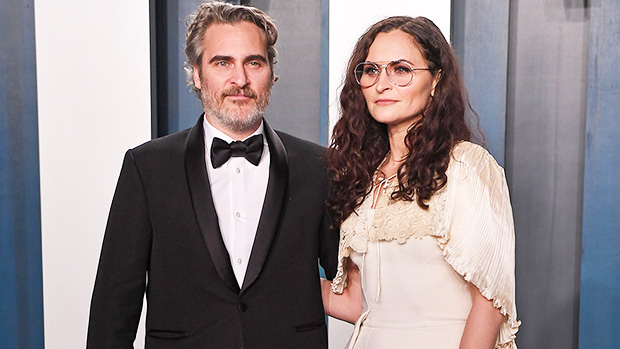 Joaquin Phoenix, 46, isn’t the only actor in his family. The Oscar-winning Joker star has four siblings, all of whom have worked in Hollywood at one point or another. He’s the third-born child of John Lee Phoenix, a landscape gardening company founder, and Arlyn “Heart” Phoenix, a former NBC secretary. John and Arlyn traveled a lot with their kids as members of the religious cult called Children of God, before settling down in Los Angeles. There, the kids all got into acting. Learn more about Joaquin and his siblings below.

River Phoenixwas Joaquin’s eldest sibling. River was born on August 23, 1970, and he started showing some acting chops at a very young age. He started off working in TV commercials at the age of 10, before his breakout role came around in the 1986 film Stand by Me. Two years later, River earned an Oscar nomination for his role as Donny Pope in the drama Running On Empty. He went on to star in Indiana Jones and the Last Crusade, My Own Private Idaho, and Sneakers. River also had talent in music. He and one of his sisters formed a band called Aleka’s Attic, which operated out of Florida from 1987 to 1992.