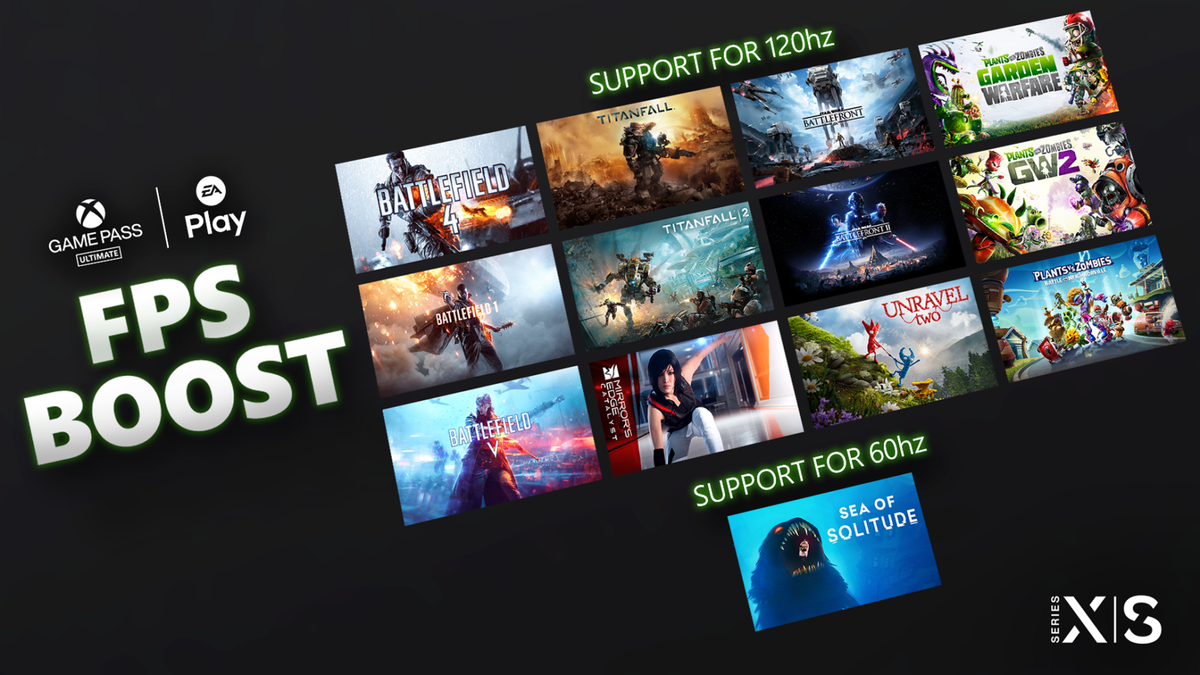 FPS Boost, a feature on Xbox Series X and Xbox Series S that can quadruple the frame rate of backward compatible titles, could benefit more games in the future.

Speaking to TRG, director of program management at Xbox, Jason Ronald, didn’t rule out the possibility that FPS Boost could benefit more titles one day.

“One of the challenges that we have on some of the enhancements and the capabilities is that we do all of this with no code changes to the actual original game. So, as we identify new techniques of enhancing and optimizing titles, oftentimes, we know it won't work on all games. And I think FPS Boost is a great example of that, where we're kind of tricking the game into running at a much higher framerate.

“And some games it just works really well. But there have been other games that 99% of the game looks and plays amazing. But then we actually discover a game-breaking bug 80% of the way through or 90% of the way through,” says Ronald. “And a lot of times, we try to come up with solutions, and we see if we can work through those issues. But since we treat it as a black box, we don't have the ability to change the game code directly.