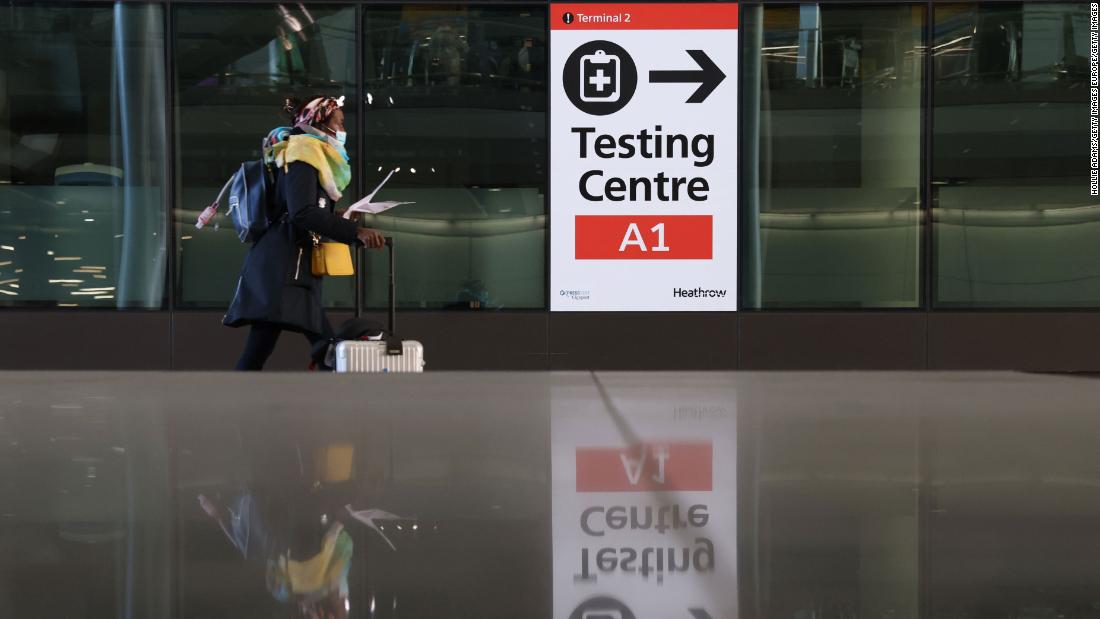 (CNN) — Just as many countries around the world were beginning to loosen their border restrictions, reports of a newly detected coronavirus variant in South Africa sent many of those doors slamming shut again.

The new B.1.1.529 variant was named Omicron by the World Health Organization on November 26.

Different countries and territories have taken different approaches toward preventing the spread of this new variant.

The most up-to-date information is below, but please be aware that governments can change their regulations on a moment's notice. Check back for further updates.

Angola announced on Saturday that it will close its borders with seven countries in southern Africa in an effort to prevent the spread of the new Omicron variant, according to state media.